Against the backdrop of an unprecedented global pandemic, a leading academic institute in Cambridge has launched a video campaign reflecting on the new “stillness” of lockdown, whilst encouraging Muslims to embrace Ramadan from home.

The campaign is a quiet but powerful clarion call to Muslims, which is gaining traction online, as millions of Muslims around the world have begun fasting for the first ever Ramadan away from family and friends, mosques or other traditional gatherings based around the holy month.

The campaign’s flagship film, called ‘Carry On’, begins with an aerial view of the isolated college building in Cambridge, against similar, almost eerie images of the deserted city. “This Ramadan, things are different” says the voiceover, narrated by renowned Cambridge scholar and religious leader, Shaykh Abdal Hakim Murad (Dr. Tim Winter), which appears to paint a grim view of the current status quo: “The streets are deserted. Shops shuttered. Parks are off-limits. Colleges closed”.

But the film takes a sudden and poetic turn with slow but deliberately paced piano keys, as the calming voice-over continues, “Amidst this disorder, we find a certain stillness, a serenity. The air is cleaner; the environment greener; days are longer; and our faith stronger.”

The film goes on to show members of Cambridge Muslim College academics in their own homes as they “carry on” working and gearing up to deliver a month of free talks over the course of Ramadan. The College, which usually offers further education to British Muslim scholars, has been continuing with their public education programmes through the coronavirus restrictions, delivering a carefully curated series of talks every single day of Ramadan, live on YouTube, for free from teachers across the world. The campaign has already proved successful with The College’s videos attracting over half a million views in the past few weeks since an address was released by its Dean, entitled “A Perspective on the Pandemic’; and the College’s flagship ‘Ramadan Live’ programme is gaining thousands of live views from all around the world every day.

Audiences have praised the video and others from the College, for bringing a sense of perspective to the coronavirus situation. In another address welcoming the start of Ramadan, Abdal Hakim Murad advises that our spirituality is not subject to the fluctuations of the stock market or problems of the NHS: “Allah’s hospital is always open”.

Cambridge Muslim College is an Open University accredited institution with a mission “to develop Muslim faith leadership through world-class education, training and research based on a dialogue between the Islamic intellectual tradition and the ideas and circumstances of the modern world”. The College is running a series of talks online live and every day as part of its Ramadan campaign #carryoncmc. You can find out more on their website here: cambridgemuslimcollege.ac.uk/carryoncmc

For interviews in regards to this campaign, please email media@cambridgemuslimcollege.ac.uk 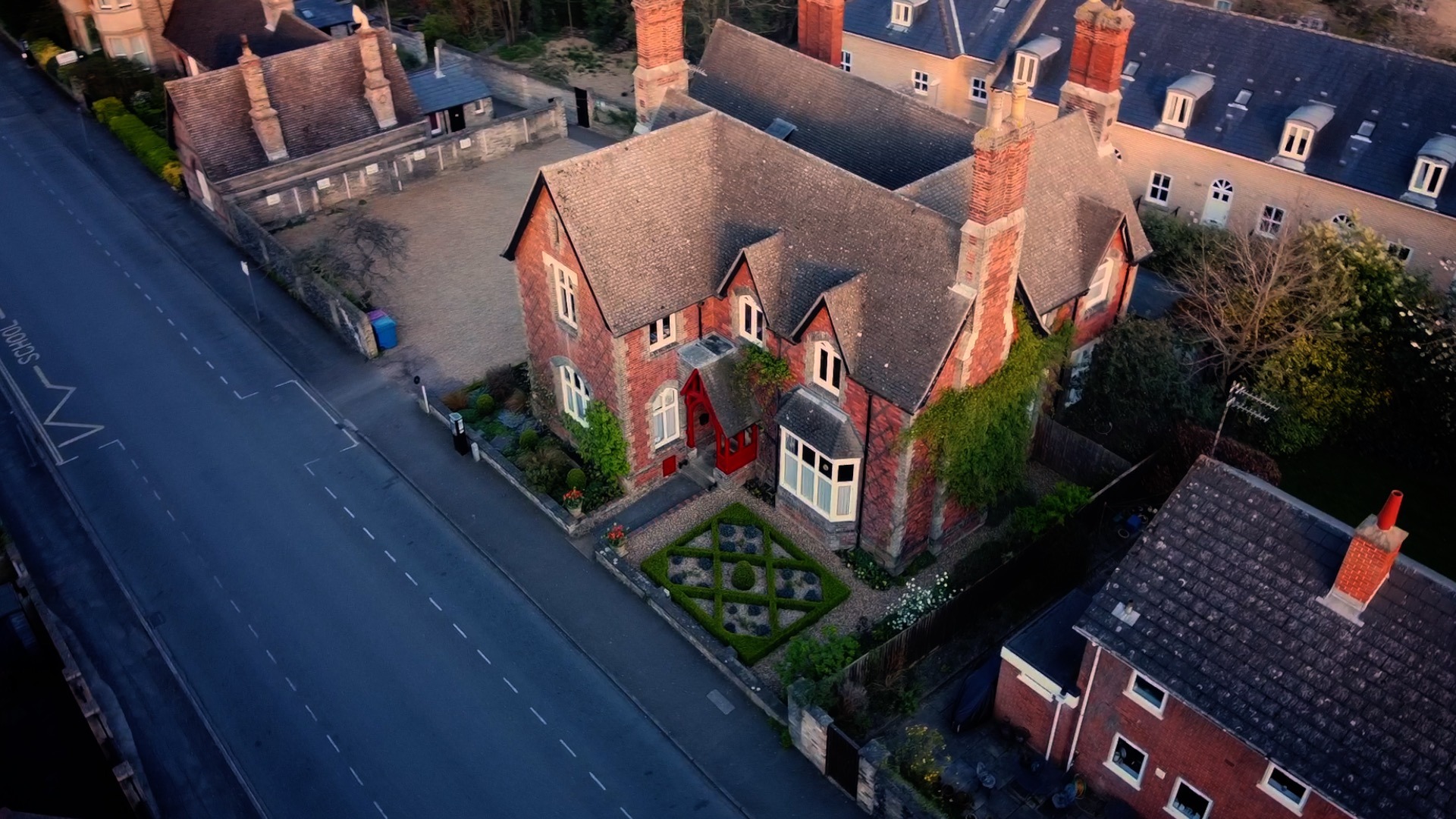 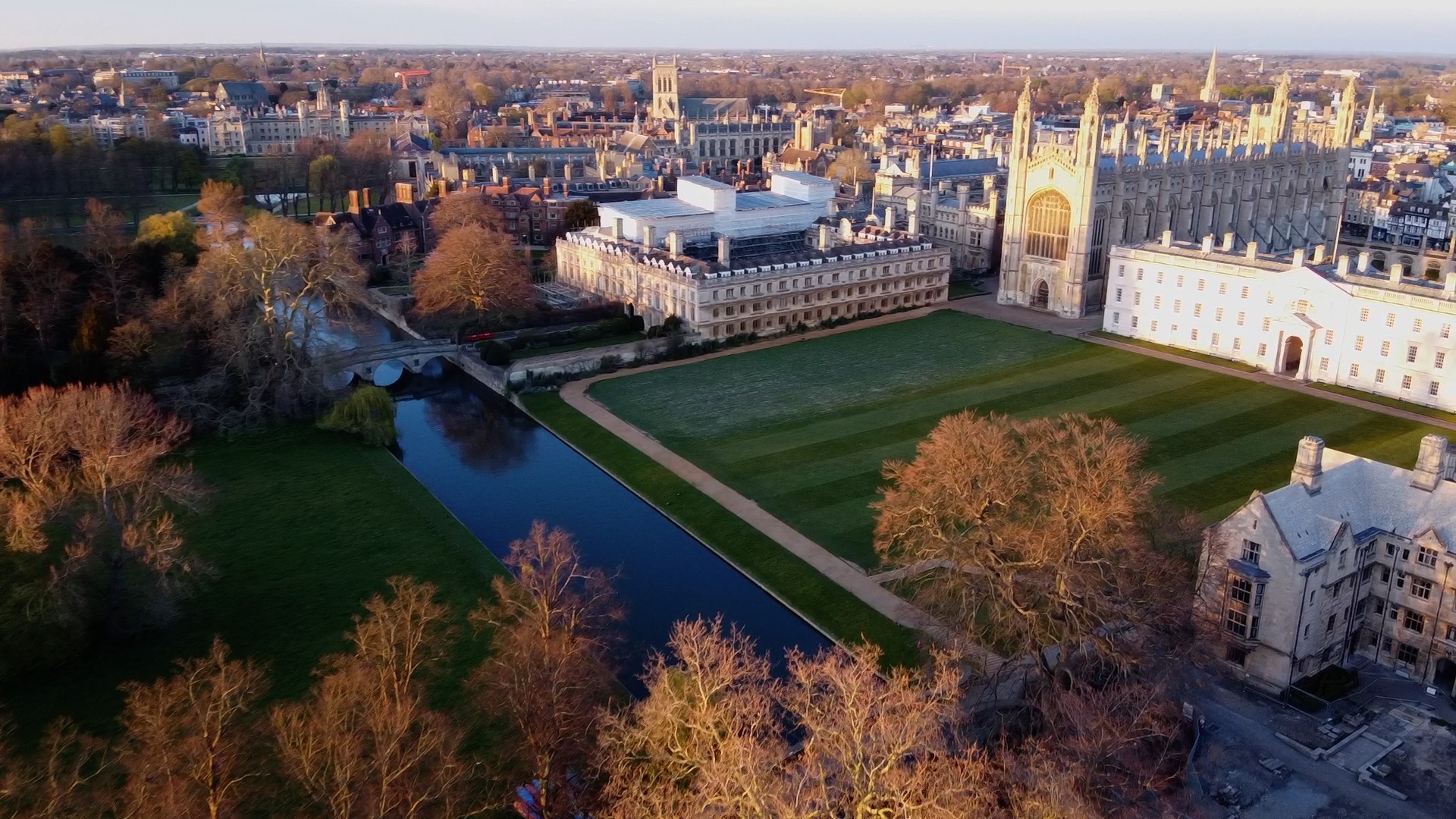 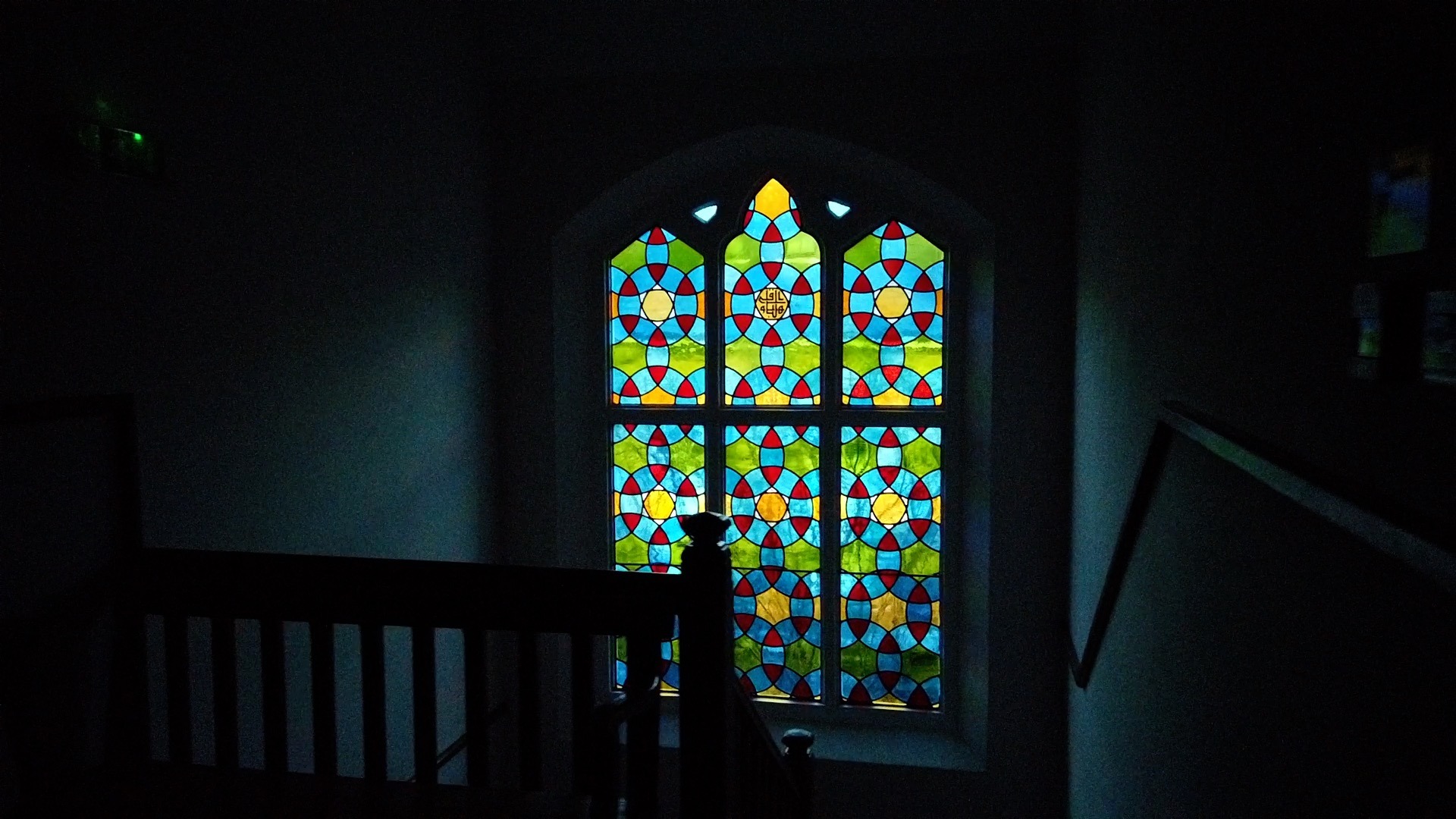 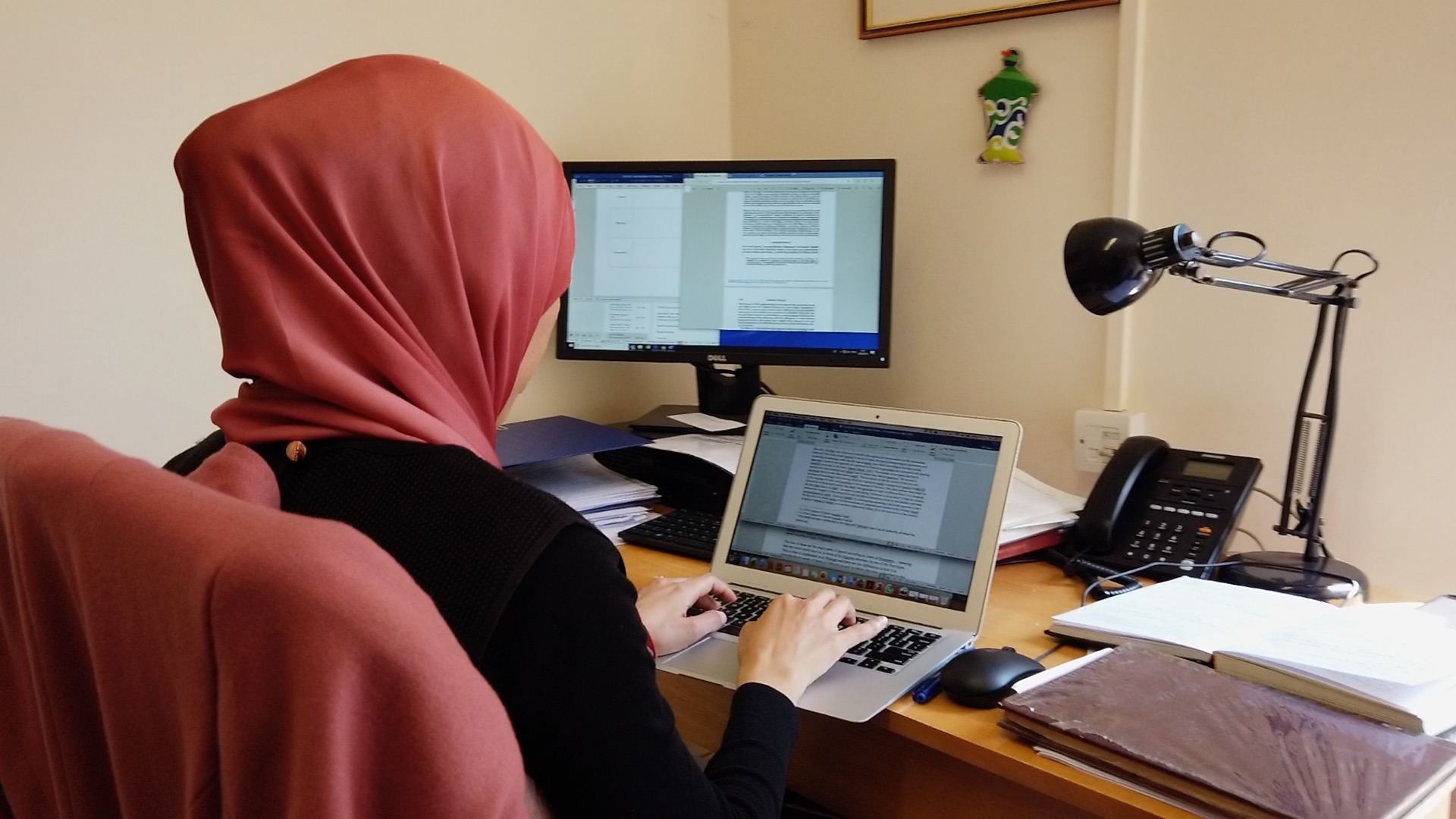 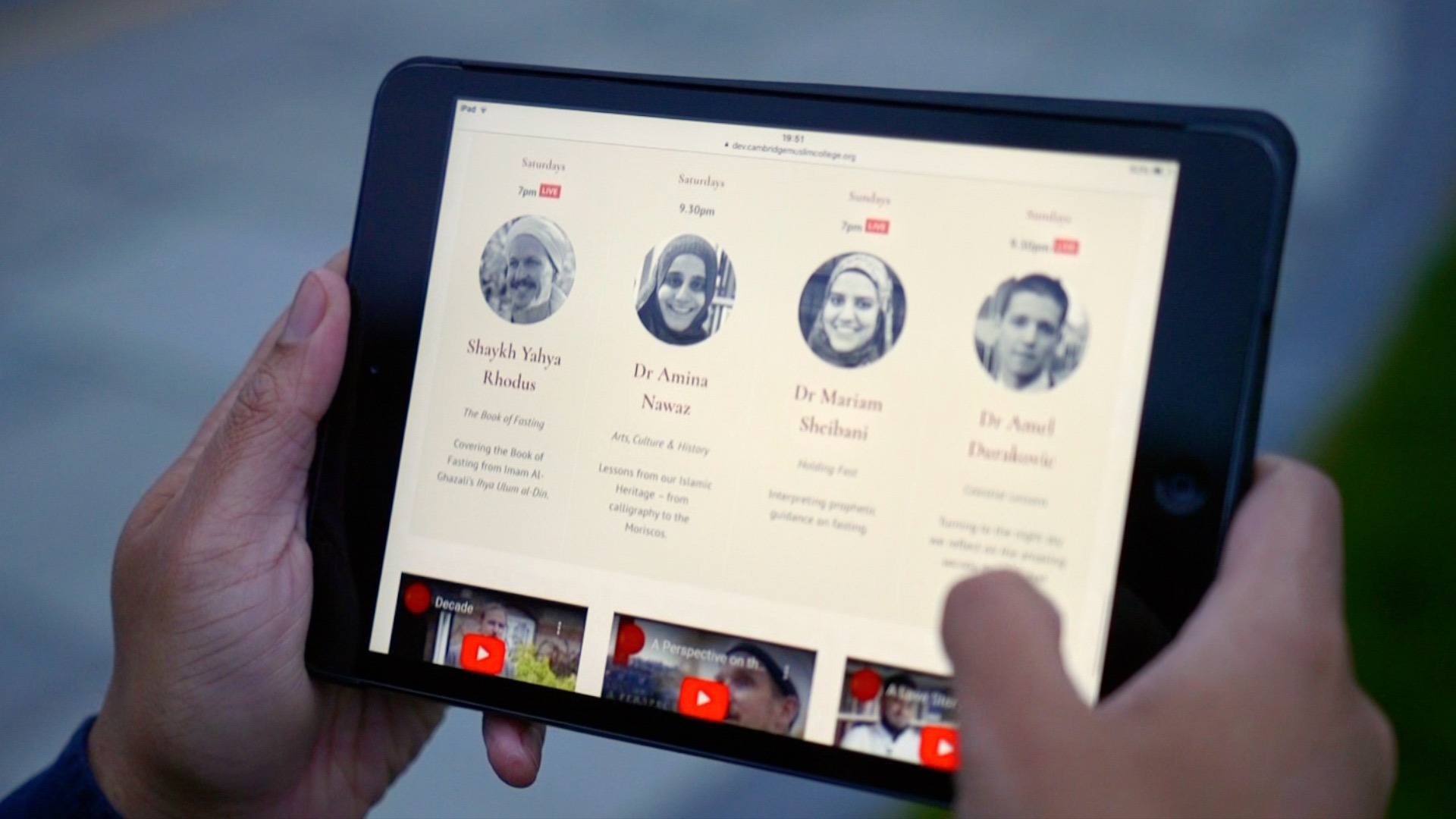 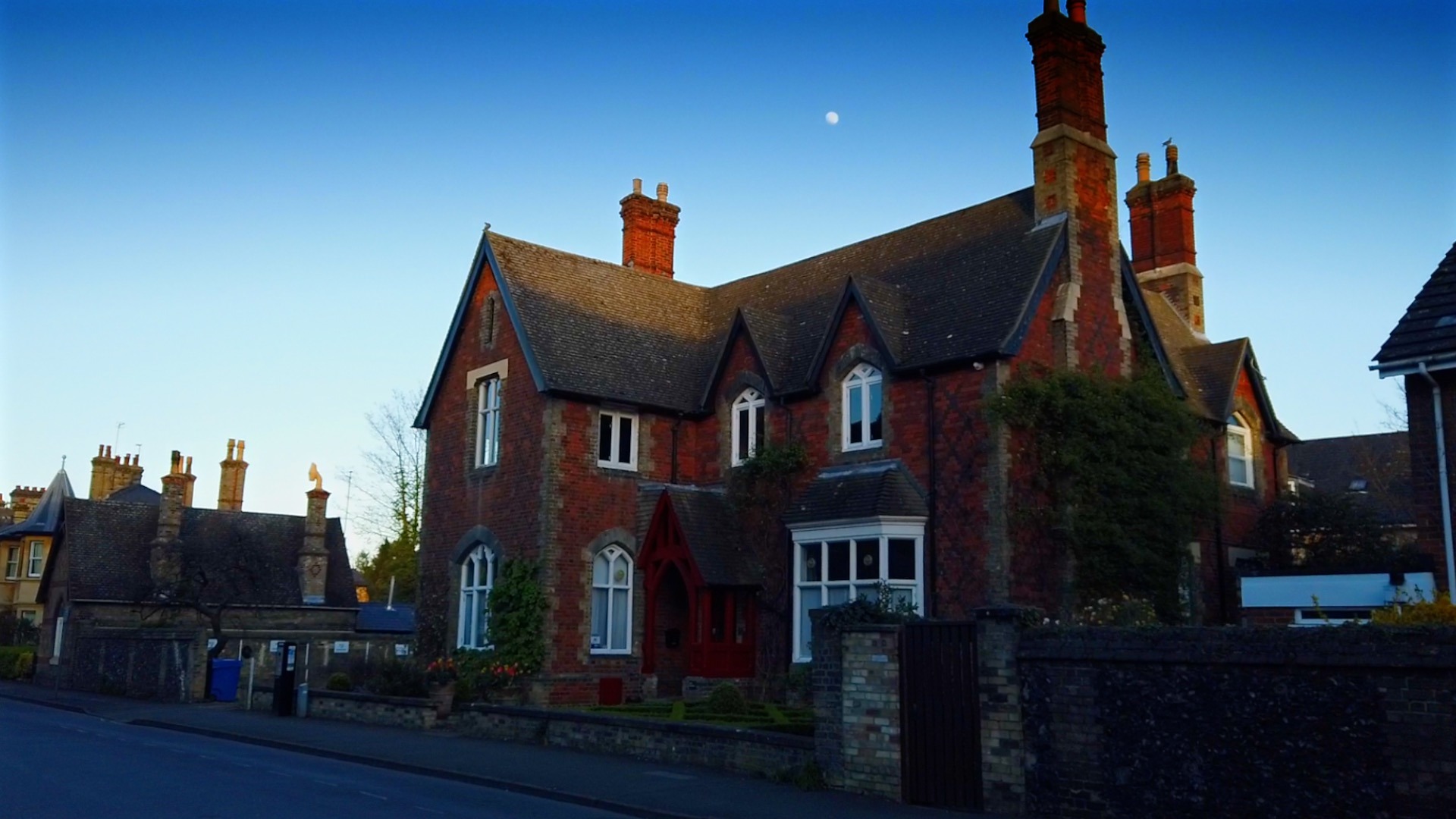 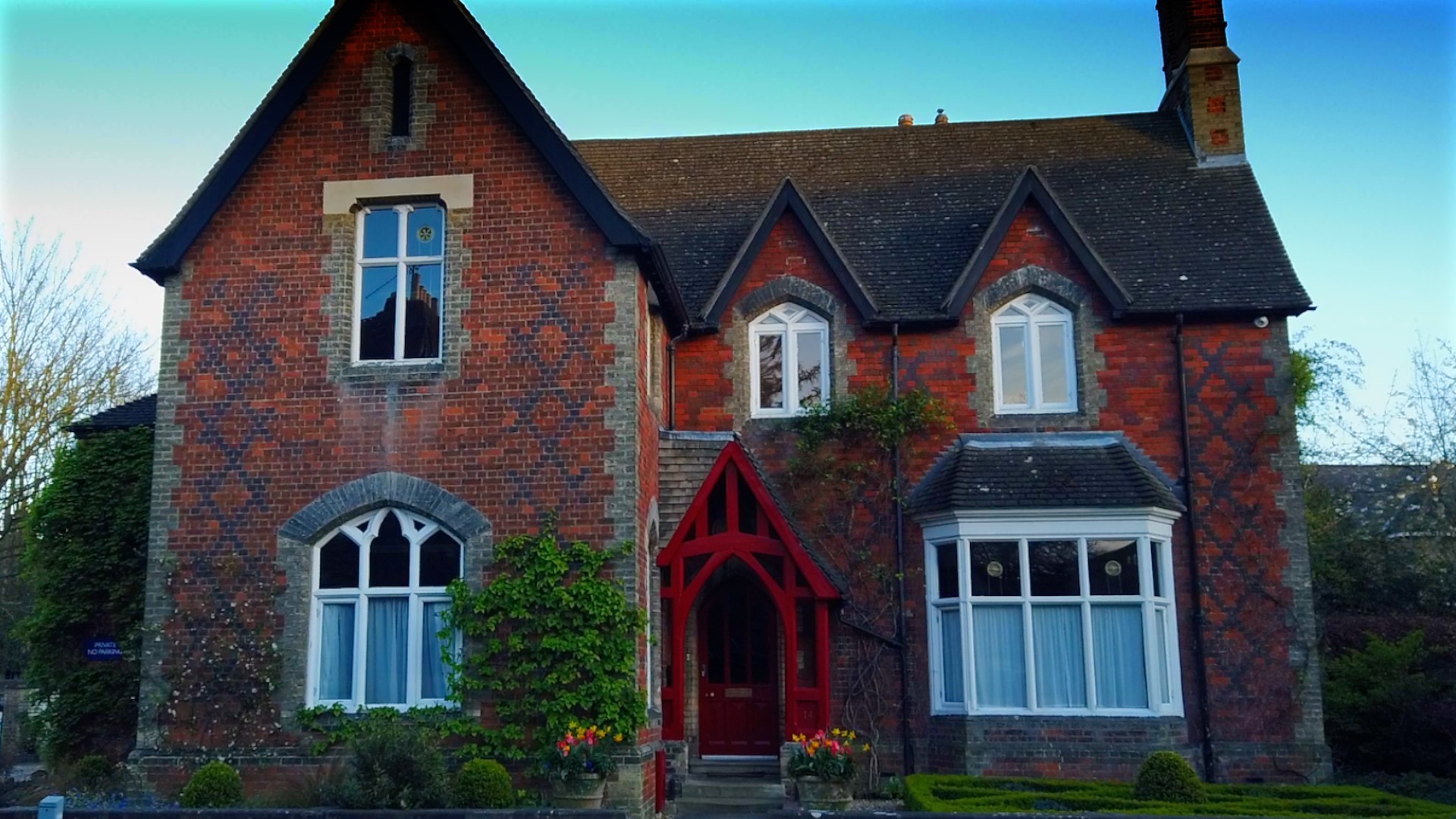